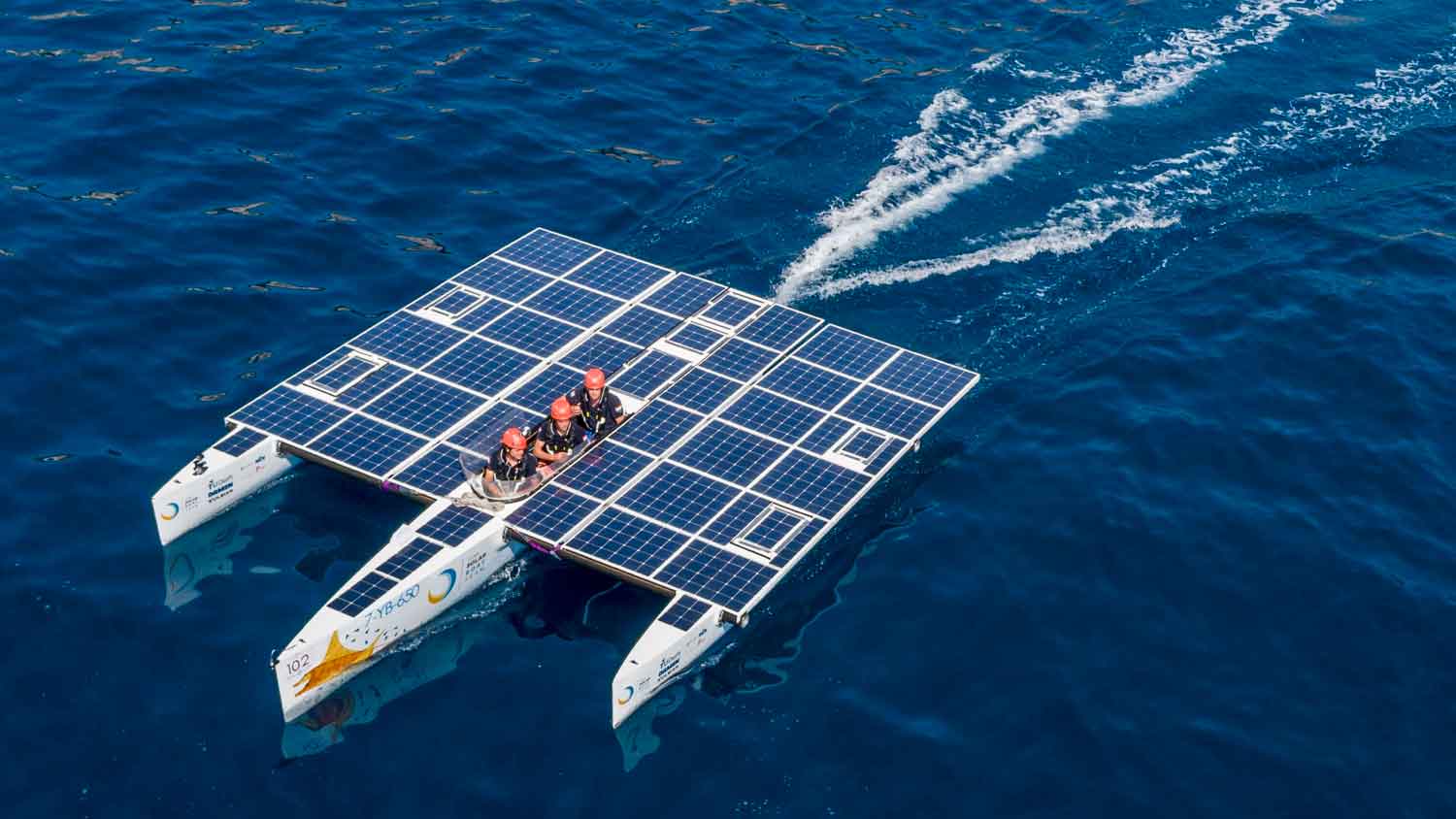 Competitors are working hard to present the best version of their prototype at the 8th Monaco Energy Boat Challenge (MEBC). Organised by the Yacht Club de Monaco alongside the Prince Albert II Foundation and the Union Internationale Motonautique, the event highlights new alternative propulsion systems developed by researchers, academics, future engineers, inventors and yachting and energy professionals. Iqos and Credit Suisse, historical partners of the event, are joined for the second year by the car manufacturer BMW and YPI (Yachting Partners International).

The MEBC will feature three categories; the Solar Class, the Open Sea Class and the Monaco Energy Class which has just closed its entries. In addition to the teams already announced in 2020 and automatically selected, there are three new teams whose participation has been validated. 17 teams from 11 countries have responded to the call in this category, which has the largest number of participants.