They will come from all over the world to present their project. Italy, France, the Netherlands, Monaco, Portugal, England, Greece, Germany, but also from the United Arab Emirates, Indonesia, China and Peru. The Peruvian National University of Engineering will be represented by Team Naylamp. This is the first time the country has competed in this event. It will be a real world tour of alternative propulsion systems.

Some of the teams are familiar with the event, such as the Portuguese team Tecnico Solar Boat, who are joining the competition for the fifth consecutive year, or the Gadzarts from Hydrogadz, who were among the first schools to join the Energy class and who won the Zero Emission Prize in 2019. 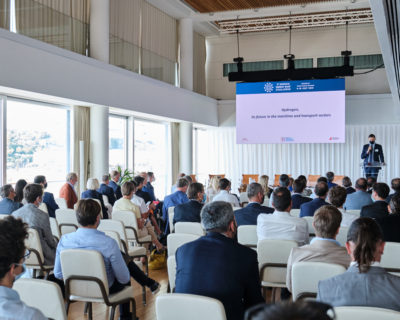 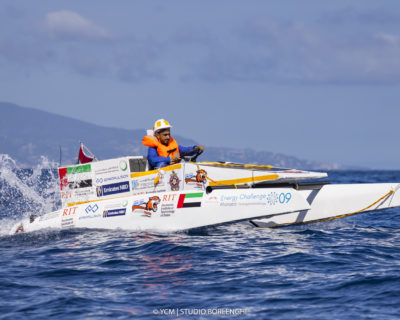 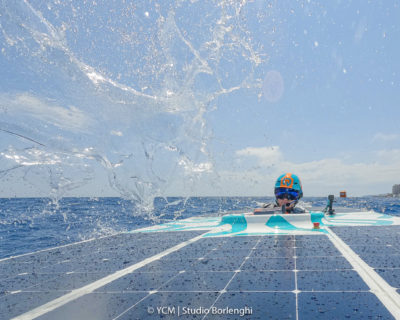 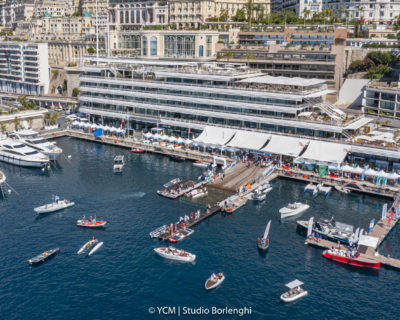